Mexico is known for its beautiful beaches, colorful sombreros or even the famous tequila. At the same time, the country has caught a lot of attention due to its drug cartels. But over the years, the nation has developed and become more and more economically stable. It has become a stepping stone for many companies and is a country that makes the impossible possible. In order to infect you with our enthusiasm for Mexico, we have summarized the six most important advantages that this beautiful country brings for foreign companies.

Mexico is the second-largest economy in Latin America and the 15th largest in the world. Despite Corona, the country has an increasing GDP. It is also the largest country in Central America, with a population of around 130 million people and after Brazil the second largest in Latin America. Compared to other countries such as the US or China, Mexico has lower production costs as well as a lower minimum wage.

In Mexico, one can gain a foothold in many different industries. The country has increasingly developed into an industrial economy in the last couple of years. The energy industry, the automotive industry or the aviation industry to name only a few. Moreover, the plastics industry is also growing due to the establishment of various automotive companies. Next to the industrialization the service sector, such as tourism, is also important. Furthermore, Mexico still plays an important role in mining as well as in oil and gas production.

3 Mexico and its trade agreements

Mexico has been able to gain international advantages by concluding many trade agreements. It is the country with the most agreements worldwide and therefore one of the strongest exporters. Established companies can supply both the local market and other countries. Important agreements include the trade agreement with the European Union, which is Mexico’s third-largest trading partner. Mexico is also a member of NAFTA, the North American Free Trade Agreement, which allows duty-free trade with the USA. The country is also one of the 37 members of the OECD.

Mexico also stands out for its ideal geographical location. With ports on both the Atlantic and Pacific Oceans, it has direct connections to Europe and Asia. It also borders the world’s largest economy – the USA. With its proximity to South America, it is not only a hub between different countries and continents but also provides shorter and cheaper transportation routes. Additionally, Mexico has access to a modern, but also affordable, infrastructure.

Mexicans are very open, warm and hospitable people. With an ethnic diversity of 60 different peoples, the country is not only made up of many diverse people but is also characterized by a wide variety of languages and cultures. The Mexican labor market offers many young, educated and motivated potential employees. It should be noted that the work rhythm and work culture are different from those in European countries.

6 The country of Mexico

Mexico is a beautiful, diverse country. Whether the long beaches in the west and east, the jungle in the south, the volcanoes that are spread throughout the country or the historic cities and ruins which are marked by a long history. Not only is the beauty of the country astonishing, but it also has many suitable places for different businesses. All in all, Mexico is a livable country and has enough space to welcome new companies. Moreover, since joining the OECD, Mexico no longer counts as a developing country but is now one of the emerging economies.

We believe in Mexico and its great potential. With its many trade agreements, ideal location and infinite opportunities, both start-ups and successfully established companies can gain a foothold. Besides all the positive aspects, of course, some things need to be considered. We at Zeitgeist are local specialists and business consultants in Mexico. Our support in terms of legal advice, accounting, tax or human resources will make your relocation to a foreign country as well as your entry into a new market much easier and thus help you to achieve long-term success. Thanks to our trilingual team, we also have no language barriers and are happy to answer any questions. 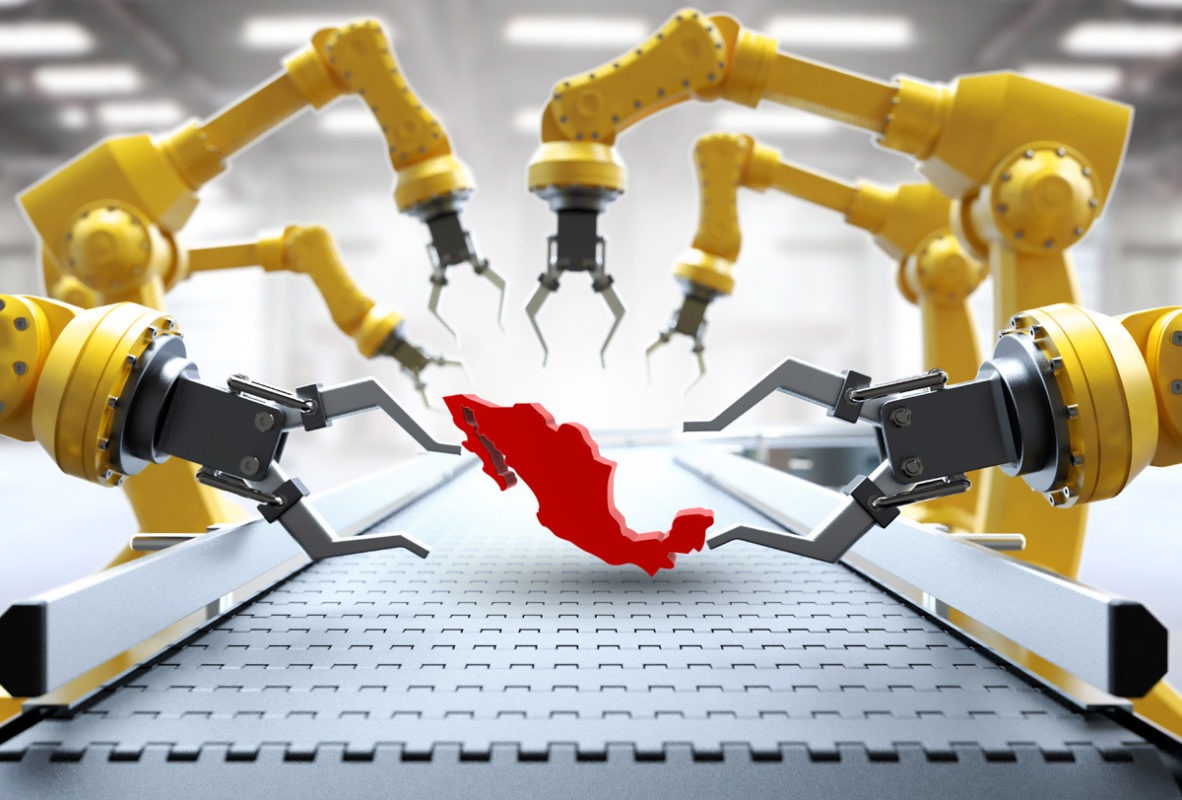